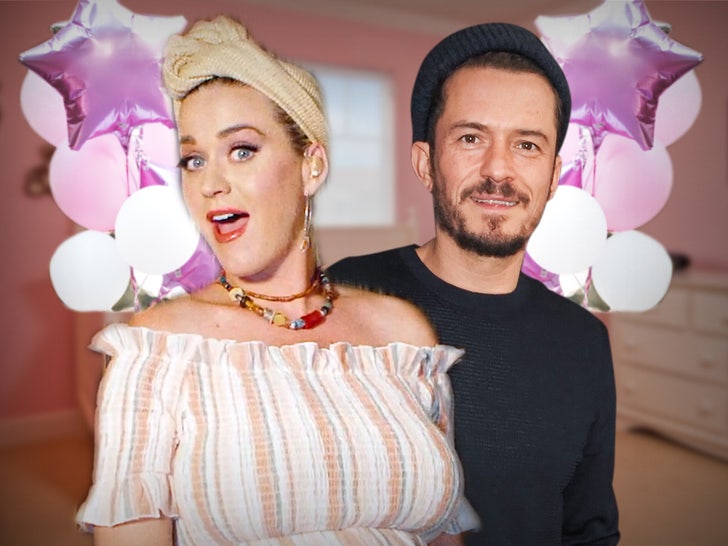 Katy Perry‘s officially a mama for the first time … she and Orlando Bloom welcomed a baby girl, Daisy Dove Bloom!!!

The couple shared the news through UNICEF, an organization they’re both Goodwill ambassadors for. “We are floating with love and wonder from the safe and healthy arrival of our daughter.” 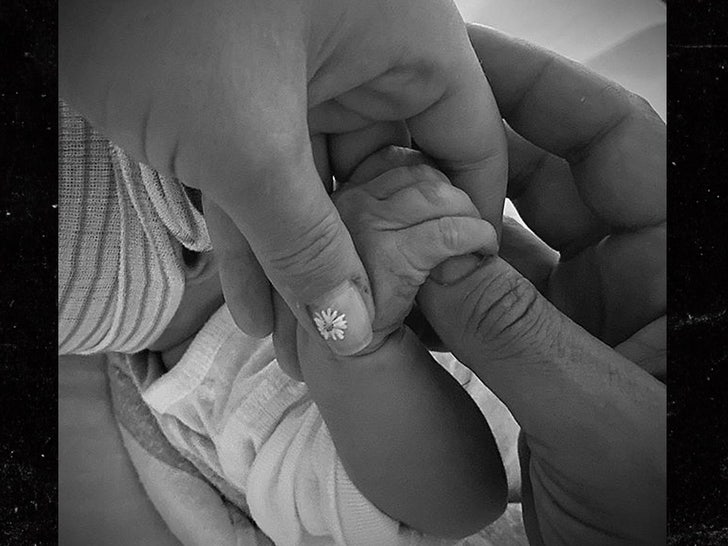 “But we know we’re the lucky ones and not everyone can have a birthing experience as peaceful as ours was. Communities around the world are still experiencing a shortage of healthcare workers and every eleven seconds a pregnant woman or newborn dies, mostly from preventable causes. Since COVID-19, many more newborn lives are at risk because of a greater lack of access to water, soap, vaccines and medicines that prevent diseases.” 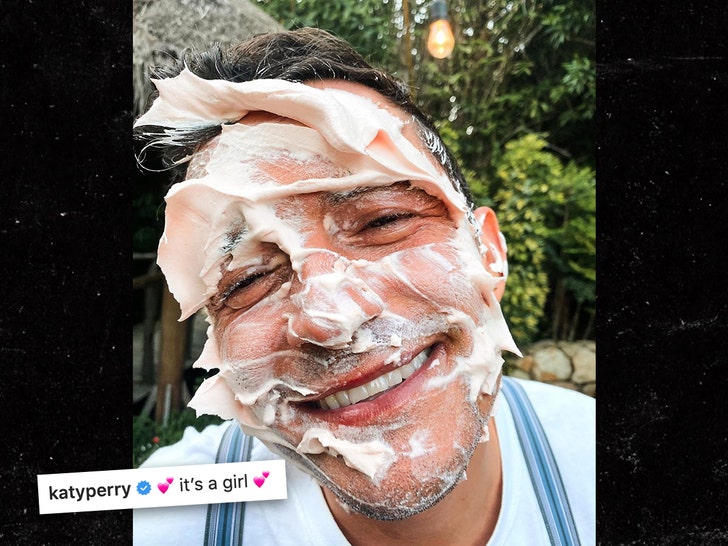 You may recall … Katy revealed they were expecting a girl back in April, when she posted an Instagram photo with Orlando’s face smeared with what appeared to be pink frosting. She captioned it, “It’s a girl” with the geotag, “Girls Run This World.” 💪🏽

As for being pregnant … the singer made the big reveal a few weeks earlier when she dropped the “Never Worn White” music video. She was seen in the vid cradling her baby bump.

Just days before that, Katy was out shopping and it looked like she was trying to keep the news under wraps … literally.

After the announcement … Katy seemed pretty ecstatic to have finally let the cat out of the bag, taking to Twitter to say, “omg so glad I don’t have to suck it in anymore” with an eye-roll emoji. 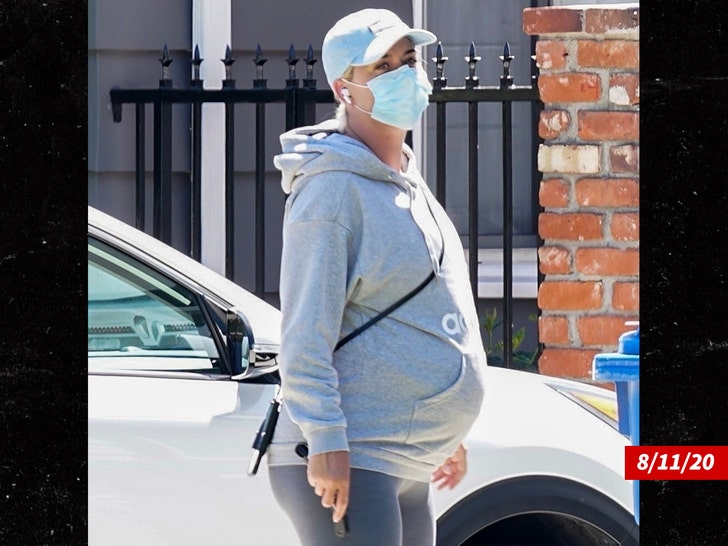 She looked pretty comfy earlier this month in an Adidas hoodie and maternity pants too.

As for Daisy’s name, Perry recently released a single called “Daisies” … unclear if baby inspired the song name or maybe it was the other way around.

This is Katy’s first child. Orlando’s got a son, Flynn, with Miranda Kerr. Katy and Orlando got engaged on Valentine’s Day last year but are not yet Mr. and Mrs. One thing they definitely are now though … is Mommy and Daddy. 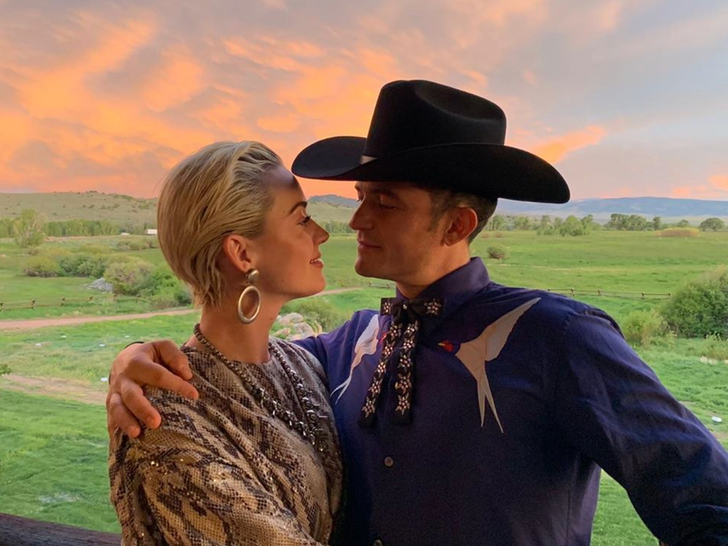 Celebrity Culture: How Food Media Created Monsters in the Kitchen