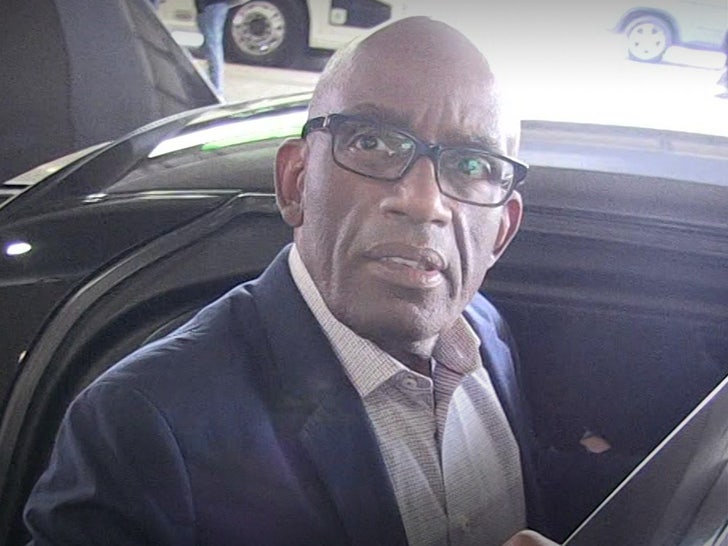 The longtime “Today” host and meteorologist announced it Friday morning on the air, and said he’s going to undergo surgery next week to have his prostate removed. Al said he learned about the diagnosis on September 30 but shared the news now to explain to viewers why he’ll be taking off some time for the surgery and recovery.

Our friend and colleague @AlRoker reveals that he has been diagnosed with prostate cancer. pic.twitter.com/hnAUX4xfX3

Al called it a good-news-bad-news situation, saying, “Good news is we caught it early. Not great news is that it’s a little aggressive, so I”m going to be taking some time off to take care of this.”

Dr. Vincent Laudone will perform the procedure at Memorial Sloan Kettering Cancer Center in NYC, and said they decided removing the prostate was the better option over radiation.

66-year-old Roker says he hopes sharing the news will encourage Black men to get screened for a cancer that’s very treatable if detected early. Al’s been advocating

Celebrity News: Stevie Nicks Says “There Would Have Been No Fleetwood Mac” If She...

Celebrity Fitness: Ciara joins the Weight Watchers family after admitting she has 48lbs to...